Creative pairings of current, classic, cult, and documentary films with lively introductions by notable figures from the world of science, technology, and medicine.

WITH THANKS TO THE COOLIDGE CORNER THEATRE AND THE ALFRED P. SLOAN FOUNDATION 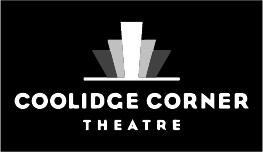 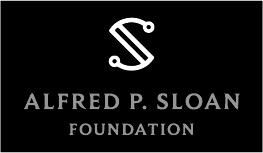 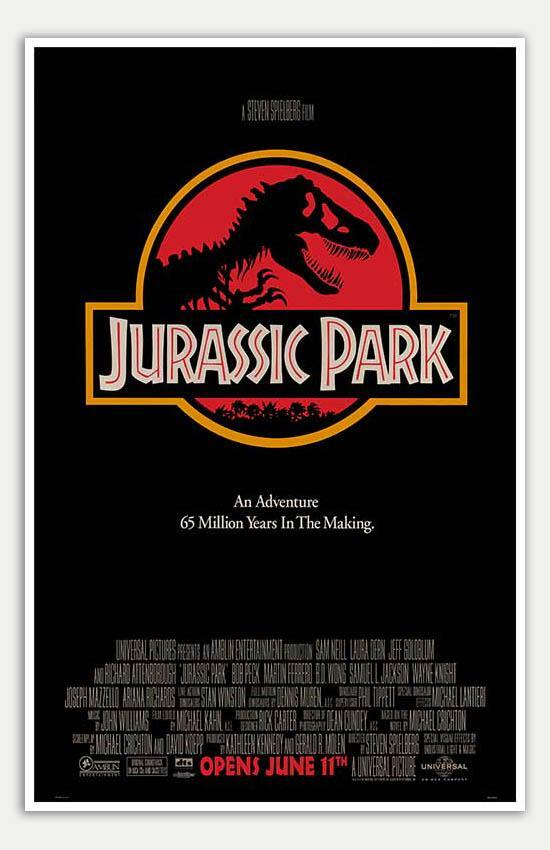 During a preview tour, a theme park suffers a major power breakdown that allows its cloned dinosaur exhibits to run amok.

Featuring a talk before the film:
The Changing View of Dinosaurs
With John D'Angelo
MORE INFORMATION 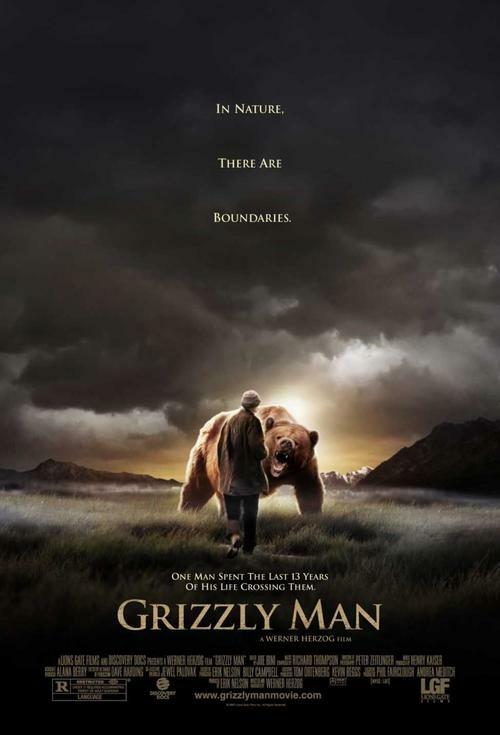 One Screening Only.  A Science Talk by Professor Jace Weaver:
This talk will examine the science and psychology behind the film Grizzly Man. It will also touch upon Indigenous beliefs about bears.
Jace Weaver is the Franklin Professor of Native American Studies and Religion at the University of Georgia. An internationally recognized scholar of Indigenous cultures, he was the founding director of UGA’s Institute of Native American Studies. He is the author or editor of fourteen books on Native American culture. 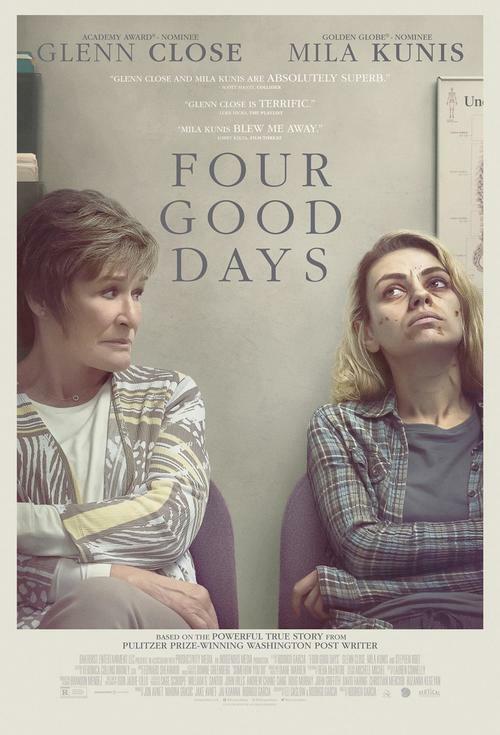 The Science of Trauma Informed Recovery
with Dr. Grace Adams and Erin Barger

Dr. Adams:
Grace Bagwell Adams, PhD, MPA is an Associate Professor at the University of Georgia’s College of Public Health, where she also serves as the Assistant Dean for Outreach, Engagement, and Equity. Dr. Adams lends her expertise locally with needs assessment, data analysis, and policy analysis for community-based groups, nonprofits, and hospitals. Most notably, Adams is lead investigator of the Athens Wellbeing Project, an interdisciplinary and multisector effort to assist local institutions and nonprofit organizations to make more informed decisions that impact the local community. At the state and national level, she has contributed her expertise to state agencies including the Department of Family and Children Services, the Division of Aging Services, and the Department of Early Care and Learning. Since 2018, she has regularly attended the state working group of policy makers and stakeholders meeting to address the opioid crisis, and that year, Dr. Adams was awarded the College of Public Health’s Excellence in Service Award for her work across her community and the state of Georgia.
Erin Barger:
Erin Barger became Project Manager for Envision Athens after serving as a citizen representative on the Steering Committee for this movement in 2017. Erin brings to this role two decades of community development work, ranging from work in disability supports and advocacy, refugee resettlement, service as a U.S. Peace Corps Volunteer in China, and then nearly a decade of addressing poverty in the beloved community of Athens, Georgia. Erin is excited about Envision Athens as the right combination of grassroots passion and institutional capacity to propel Athens toward the best possible version of herself. This Athens will have reached her full potential in unity, prosperity, equity, and compassion. Just as the Athenian oath proclaims, Erin always tries to leave people and places better than she found them, and that is her intention with Envision Athens. Erin loves spending time at Athens YMCA and outdoors, and wouldn’t rather be with anyone else but her husband, Brian, and children Lazarus Mercy, Atticus Earth, and Moses Jubilee. Patricia Yager (Ph.D., University of Washington, 1996) is a Professor of Marine Science at the University of Georgia. Her interdisciplinary research combines oceanography, marine ecology, and biogeochemistry, and concentrates on the interactions between climate and marine ecosystems. Recent projects investigate the effects of melting ice sheets on Arctic and Antarctic coastal productivity, but she has also examined carbon fluxes in the Amazon River plume.