ALL DRIVE IN SCREENINGS HAVE MOVED FROM TUESDAY TO SATURDAY

HOW TO ATTEND THE DRIVE-IN Five friends head out to rural Texas to visit the grave of a grandfather. On the way they stumble across what appears to be a deserted house, only to discover something sinister within. Something armed with a chainsaw.

The lone survivor of an onslaught of flesh-possessing spirits holes up in a cabin with a group of strangers while the demons continue their attack.

RETURN OF THE LIVING DEAD 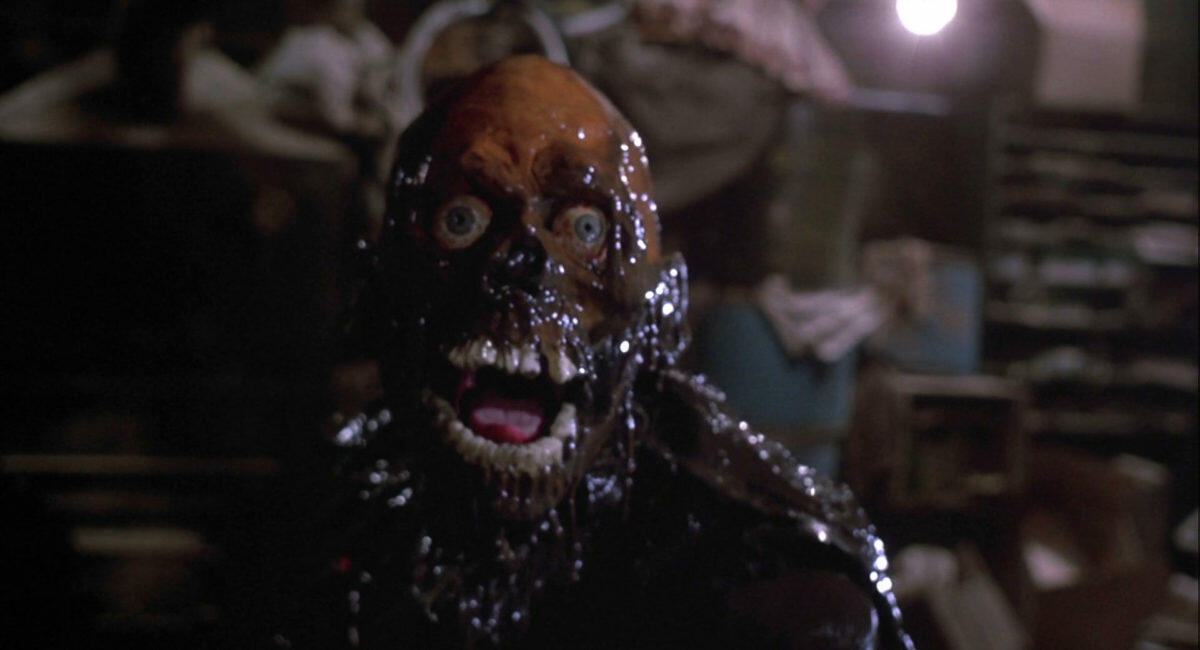 When two bumbling employees at a medical supply warehouse accidentally release a deadly gas into the air, the vapors cause the dead to rise again as zombies.

DRAG ME TO HELL 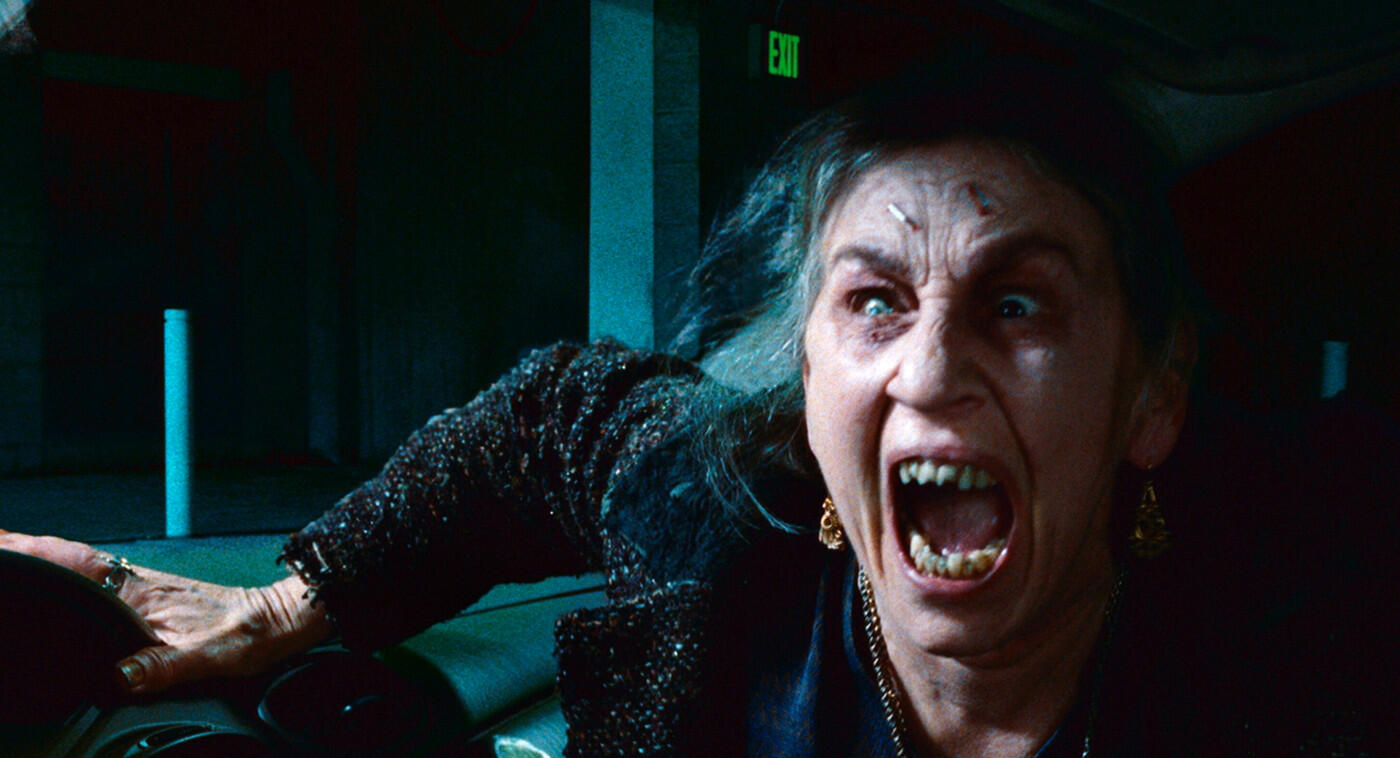 A loan officer who evicts an old woman from her home finds herself the recipient of a supernatural curse. Desperate, she turns to a seer to try and save her soul, while evil forces work to push her to a breaking point. After moving to a new town, two brothers discover that the area is a haven for vampires. Fifteen years after murdering his sister on Halloween night 1963, Michael Myers escapes from a mental hospital and returns to the small town of Haddonfield, Illinois to kill again.

While Sheriff Brackett and Dr. Loomis hunt for Michael Myers, a traumatized Laurie is rushed to hospital, and the serial killer is not far behind her.